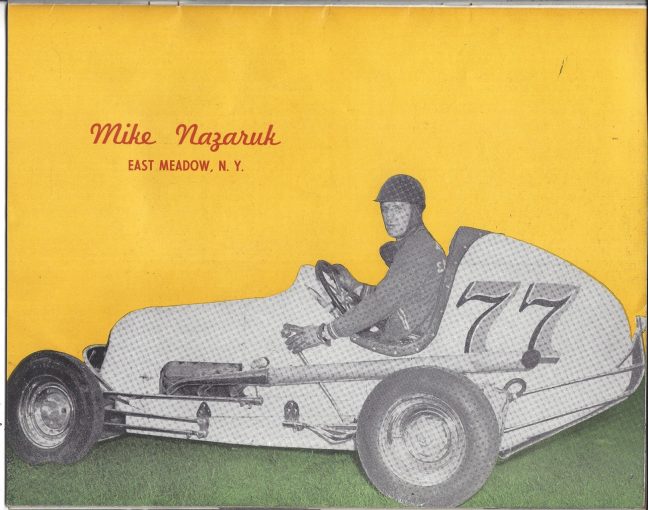 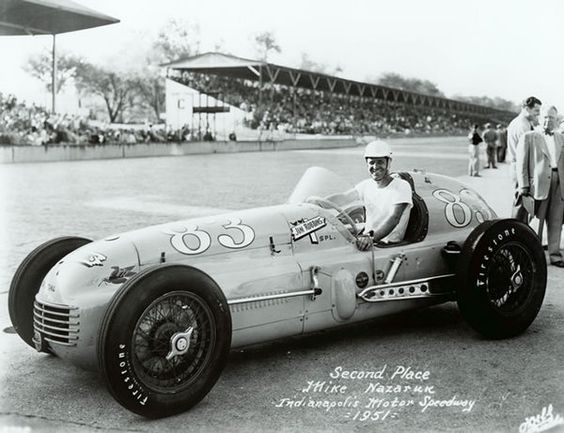 Ed named Mike Nazaruk as one of his three mentors in the early years of his career. Mike was a great open-wheel driver who, as a rookie, finished 2nd in the 1951 Indianapolis 500. Sadly, at age 33 Mike was killed in a sprint car crash at Langhorne in 1955.
Ed’s other two mentors were also open-wheel drivers, his older brother George Flemke and Bert Brooks. 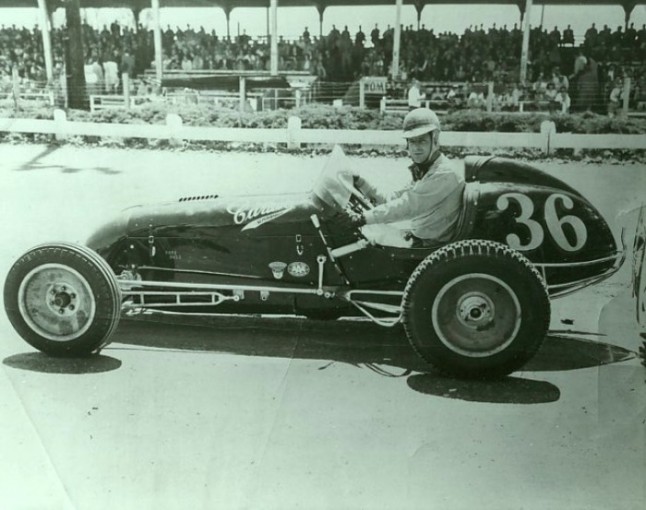 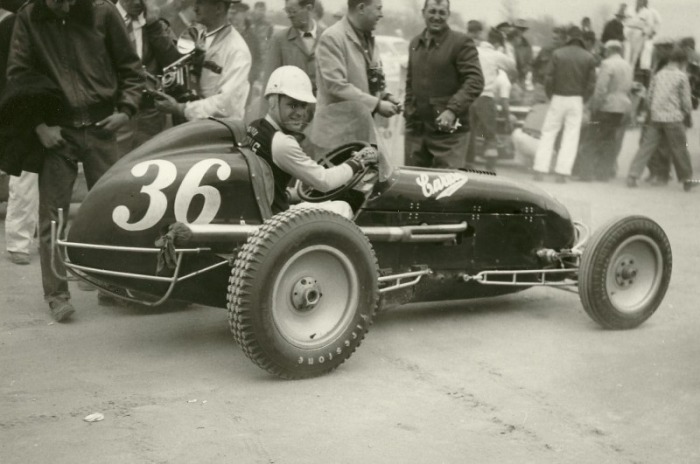