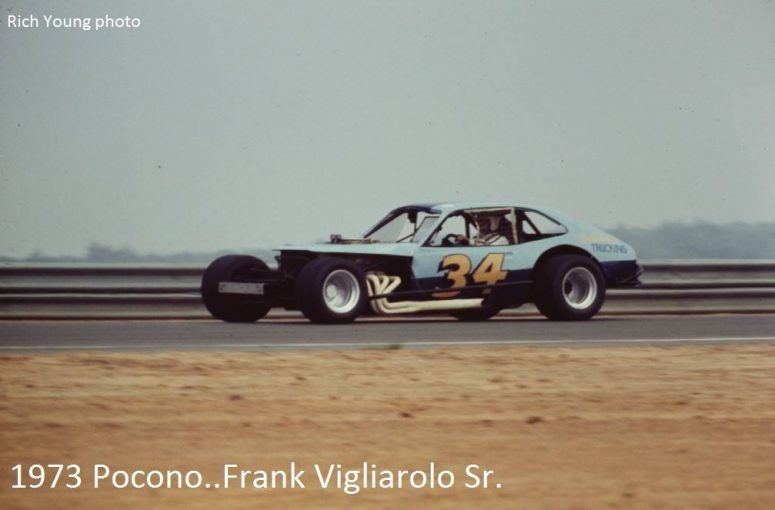 Frank Vigliarolo bought the original 2x Pinto from Bob Judkins in early 1972. Ed drove it for him often during the 1972 season, although less frequently after Bob’s second 2x Pinto was finished and became Ed’s regular ride. Starting in mid-1972, Frank tried his hand at driving the car in a number of races. 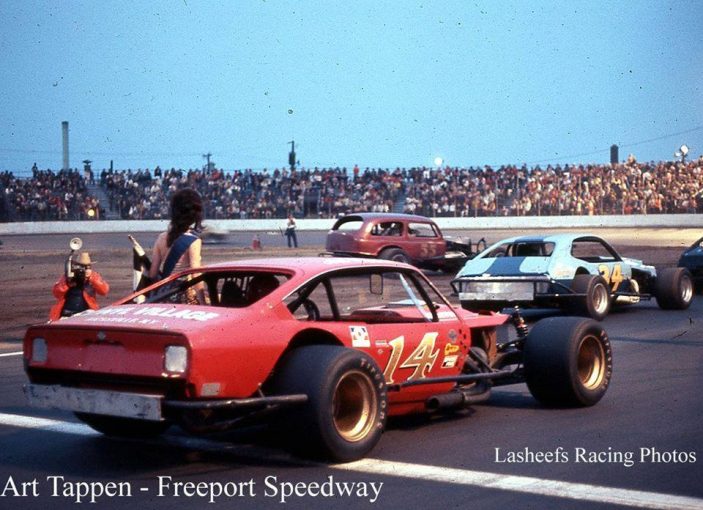 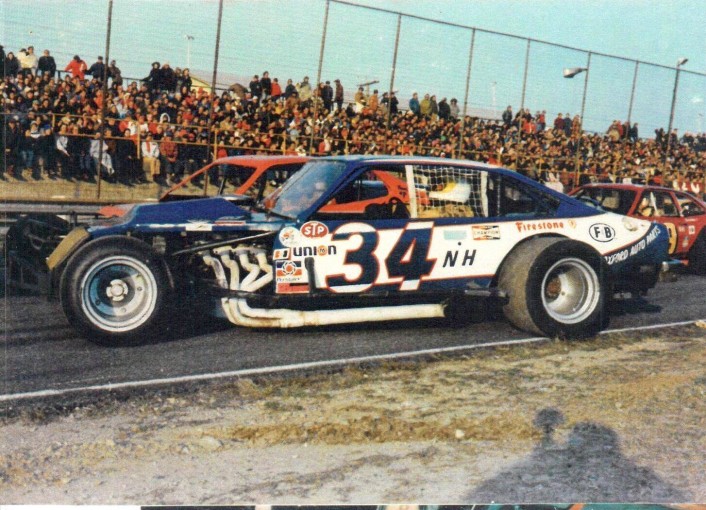 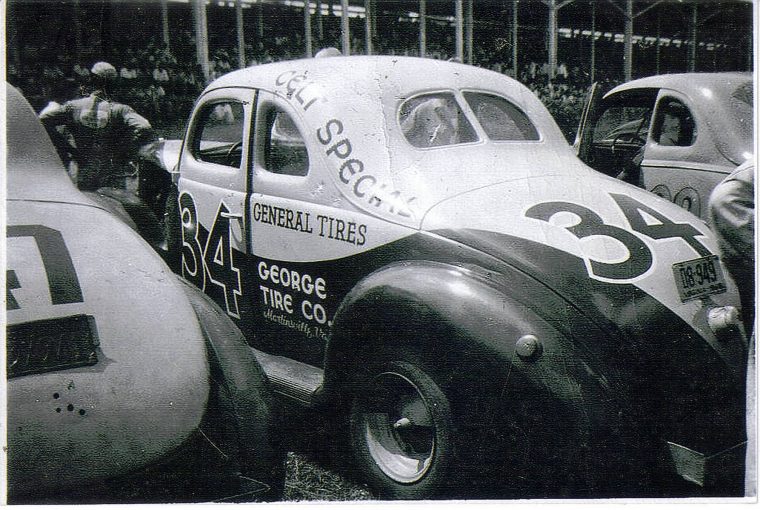 Greensboro Fairgrounds. Note Virginia road license plate on the back of #34. 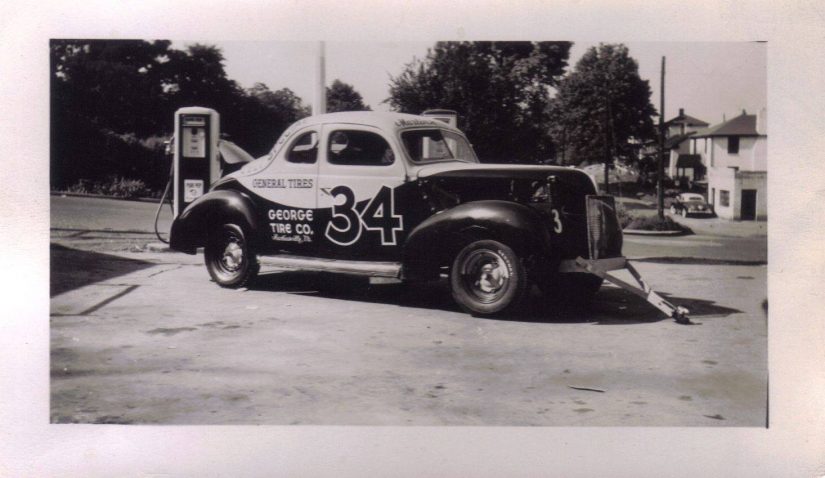 Co-owned by Hardy Campbell, driven during this period by Jim Paschal. Photo from Joey Campbell. 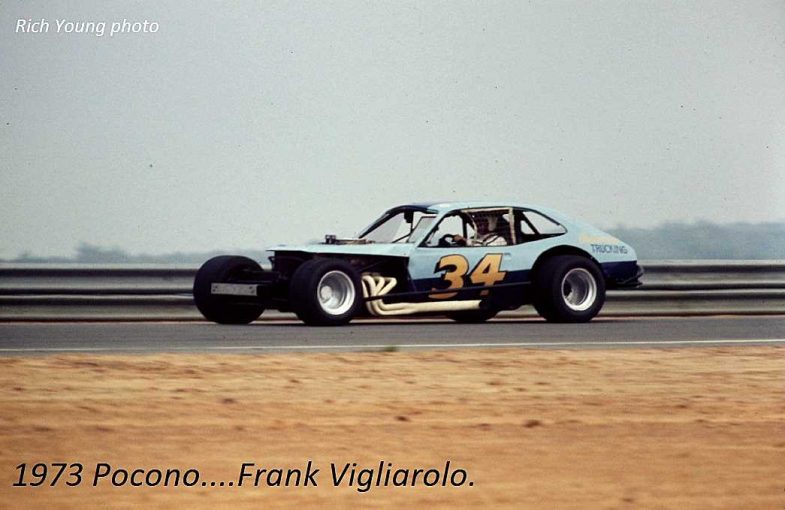 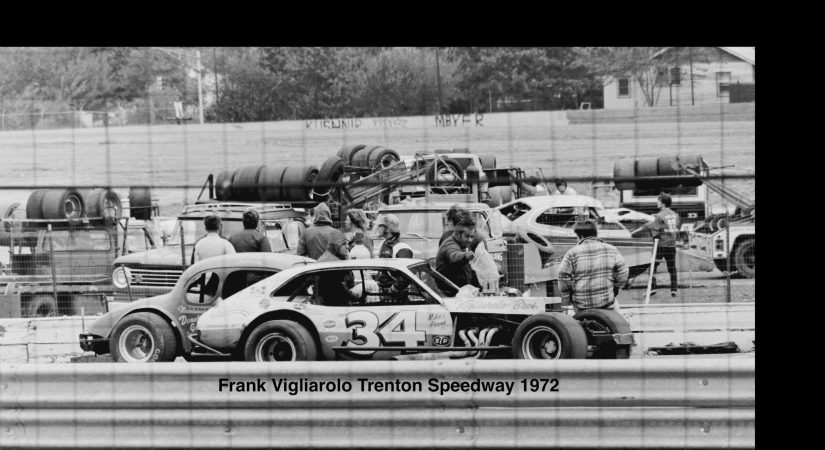 At Trenton 1972, the former (original) 2x Pinto was driven by its second owner, Frank Vigliarolo. Photo by George McCormick. 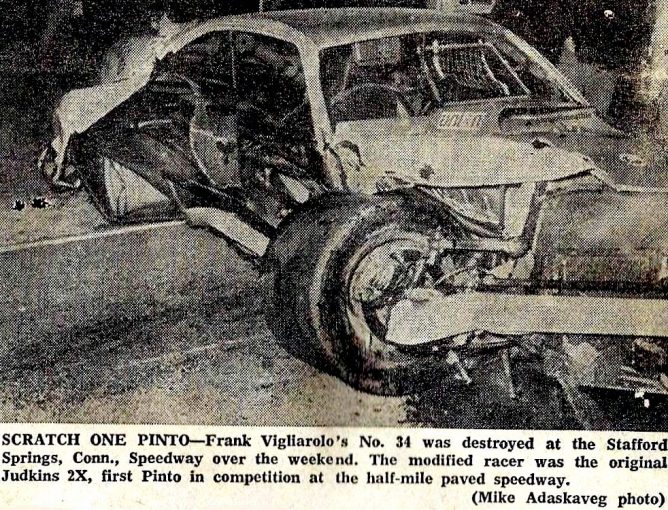