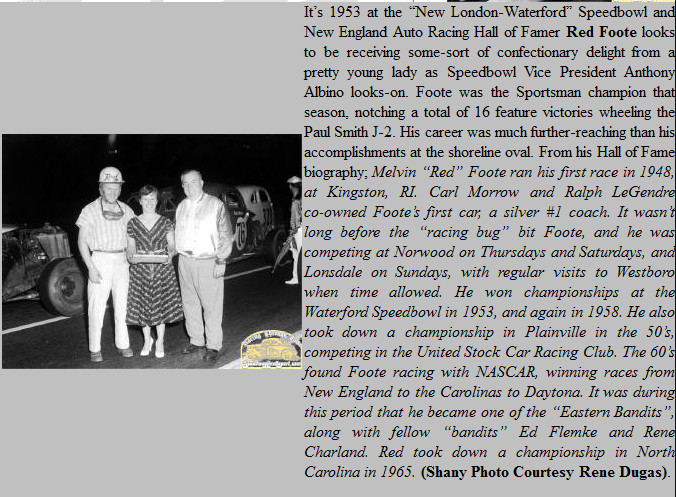 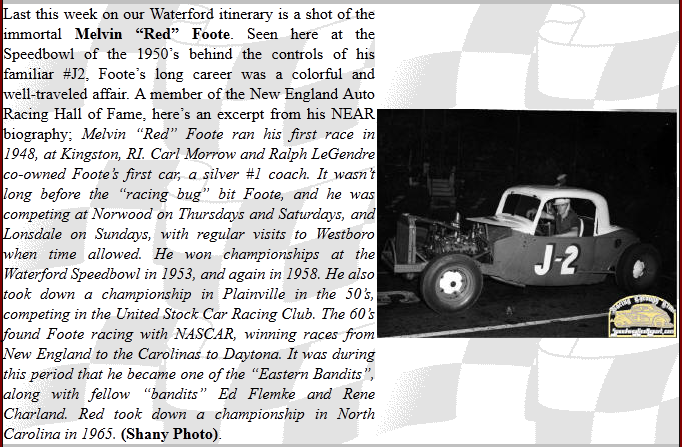 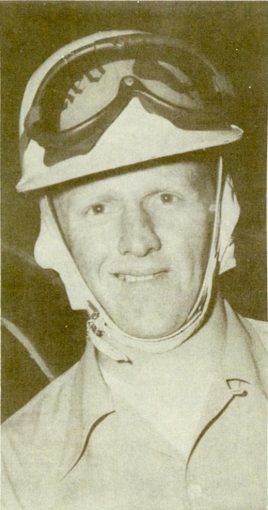 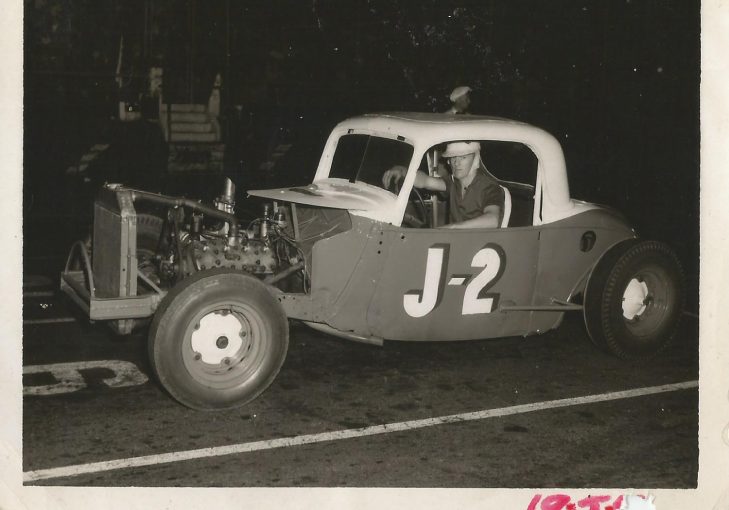 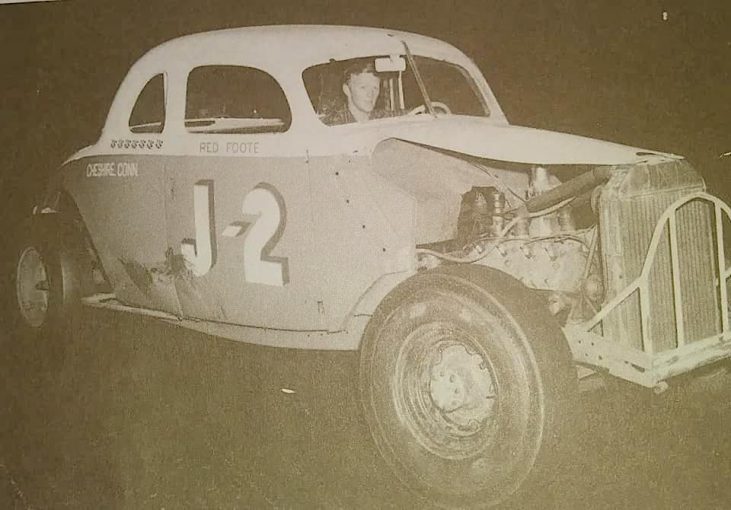 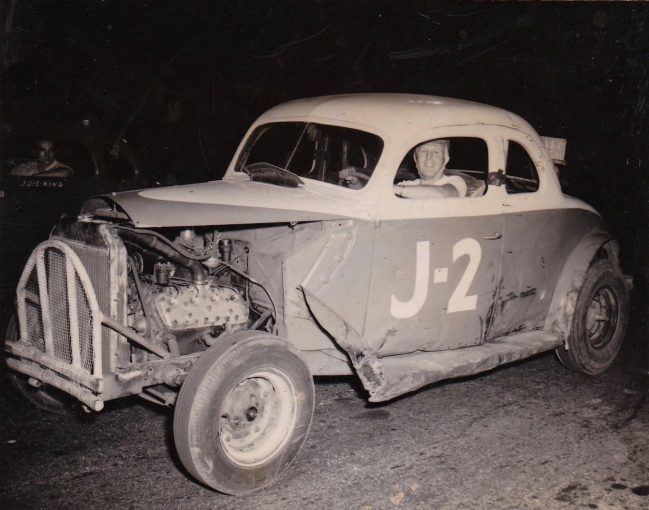 The J2 cars that Red made famous were built and run by Henry Smith. 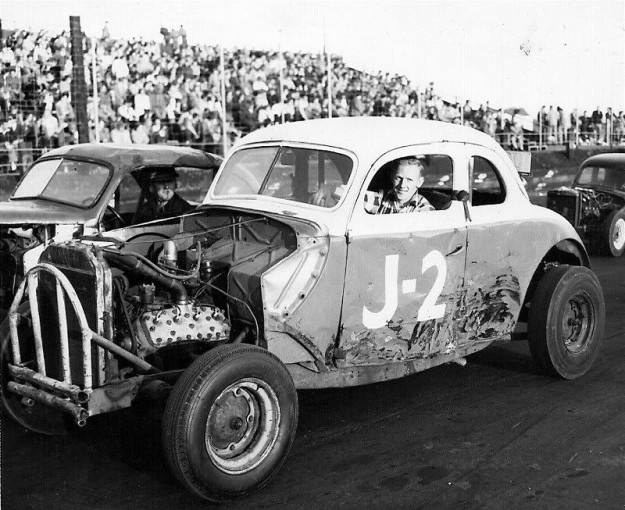 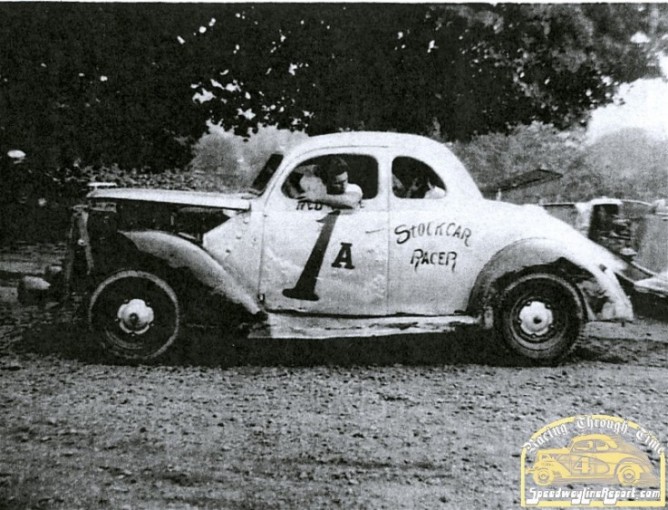 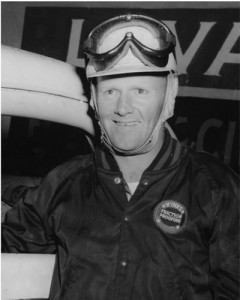 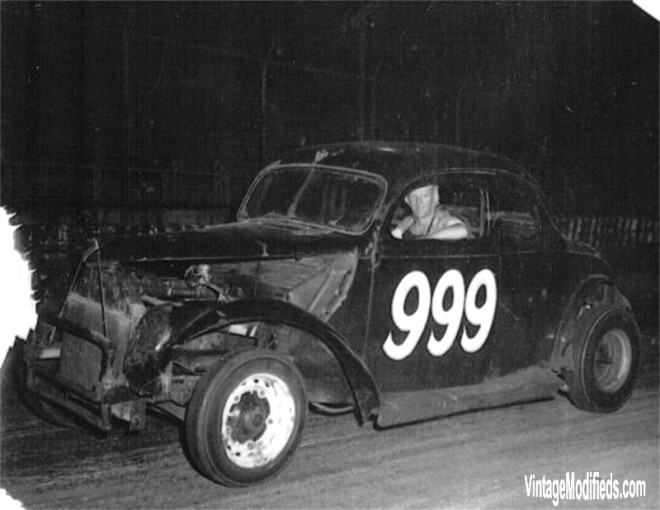 Norwood. Starter Red LaBelle is on the left. 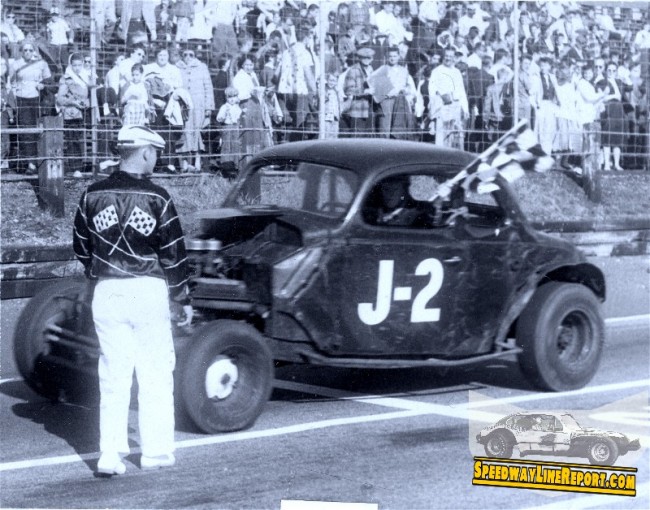 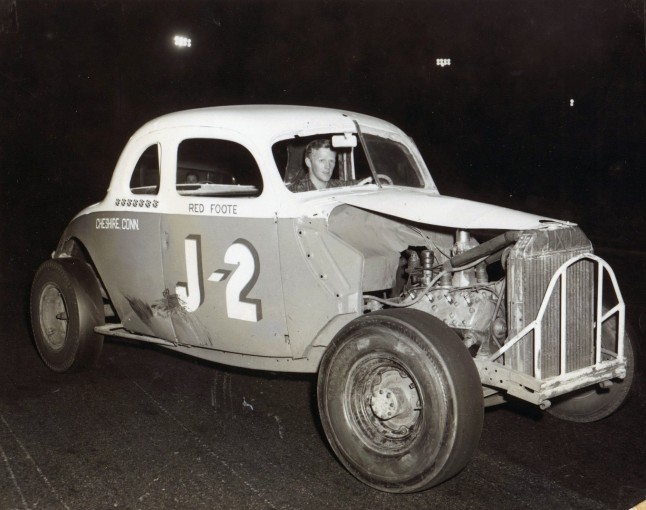 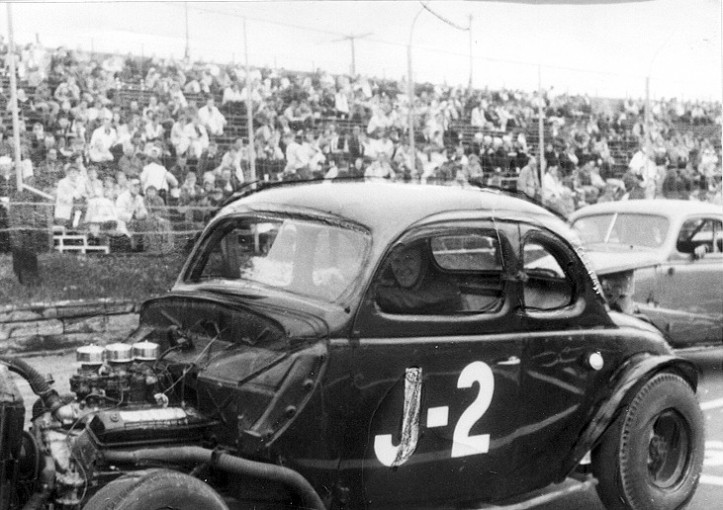 That is Red’s J-2 upside down on the left. 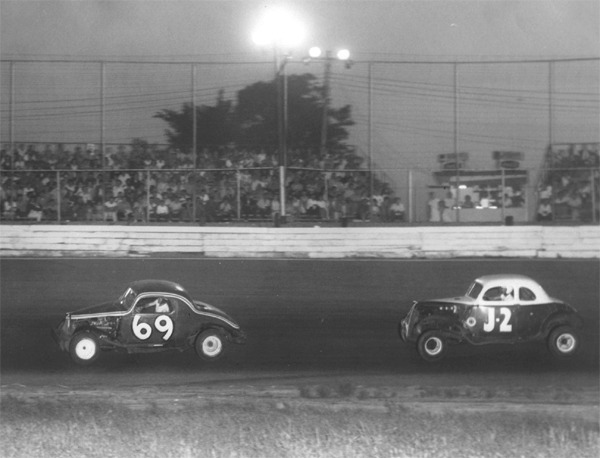 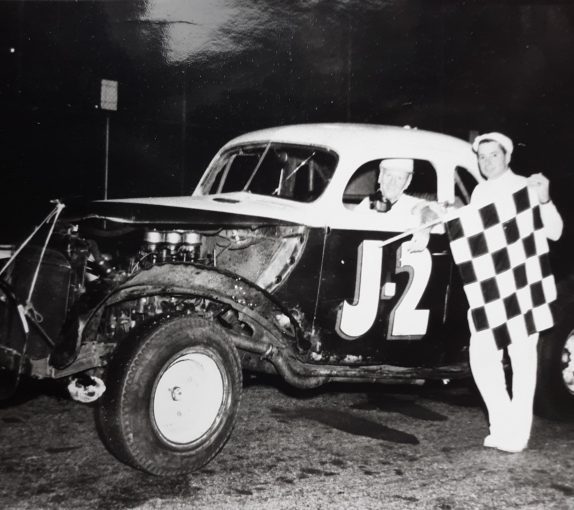 1961 – Norwood. The flagman is Red LaBelle. Photo by Paul Conley. 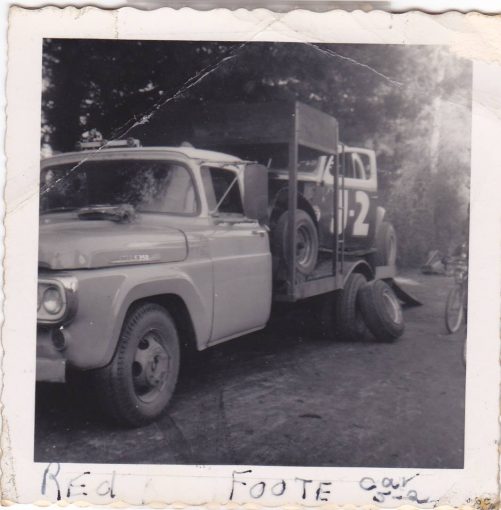 1962 (approximately). The J-2 was usually driven by Red Foote. Noted racing historian Bruce Cohen was told that Ed bought and briefly owned the car. Although that has not been confirmed, it seems that Ed drove the car but did not like it and either declined to buy it or, if he had already bought it, sold it soon afterward. 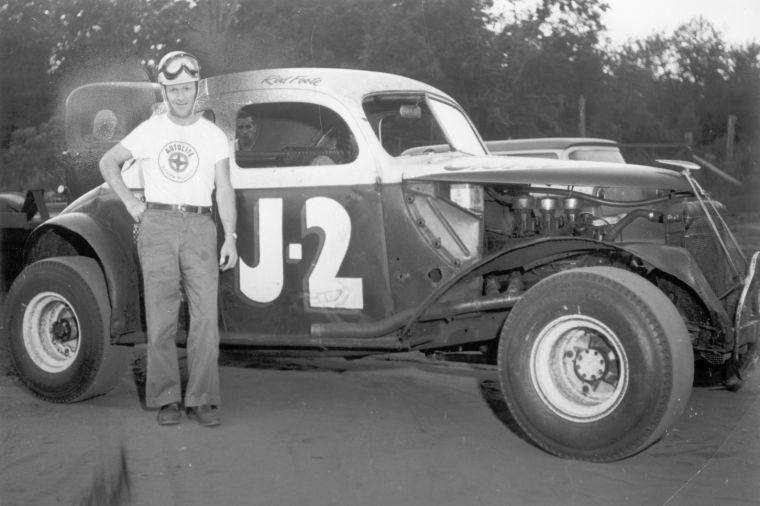 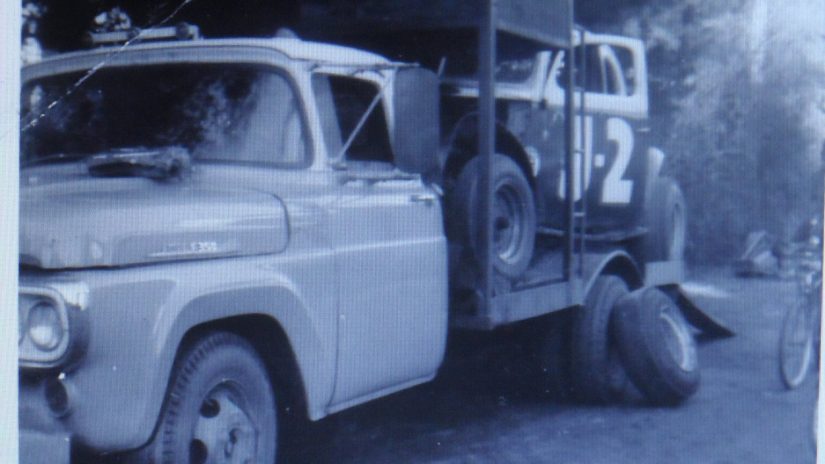