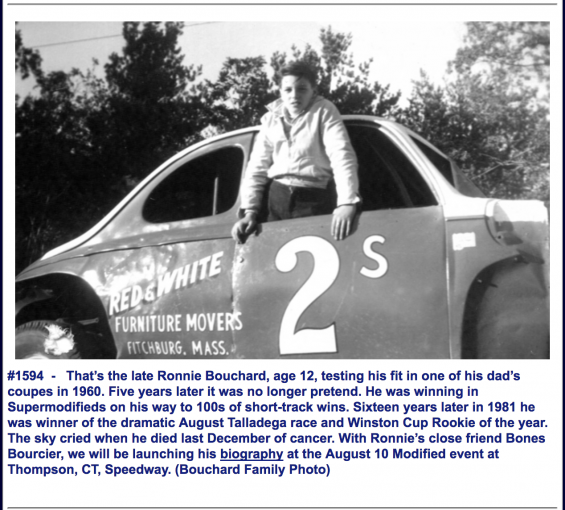 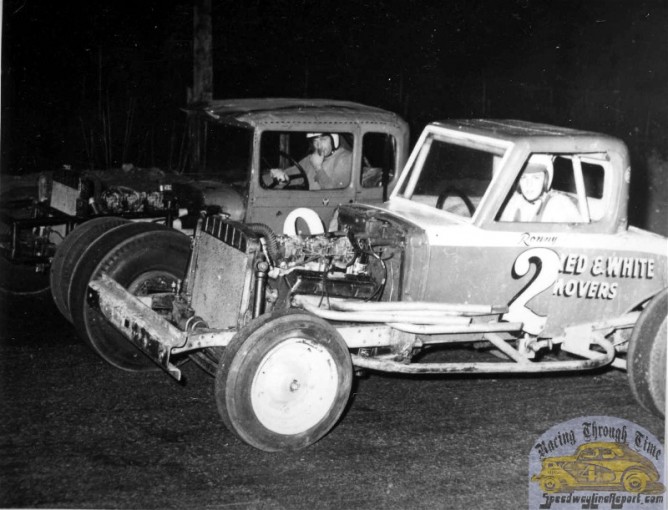 For the avoidance of doubt, this photo was taken prior to when Ron won the Talladega 500. Photo from R.A. Silvia Collection, via Racingthroughtime.com 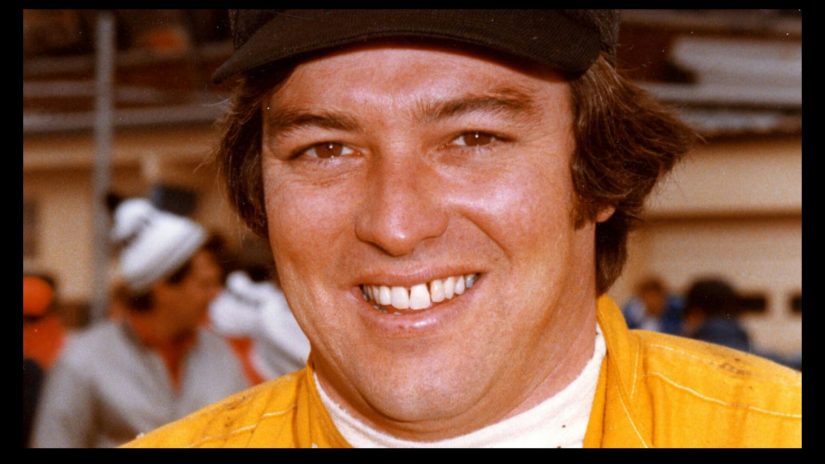 Photo by John Grady, from Racingthroughtime.com 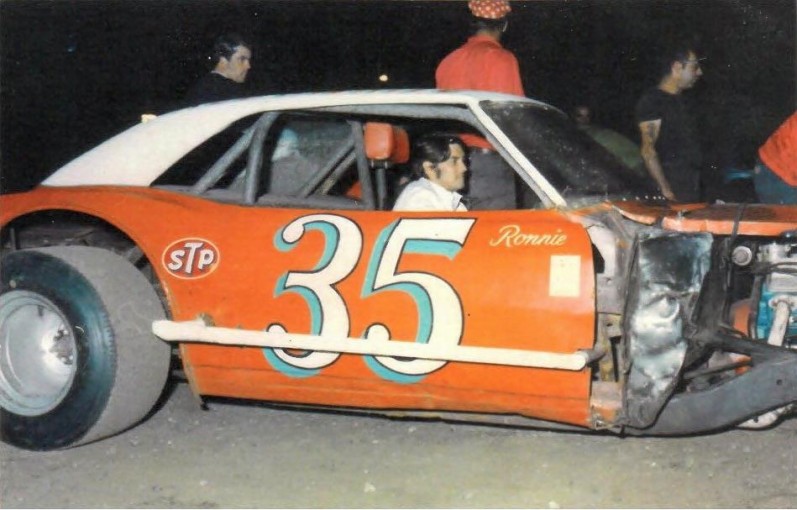 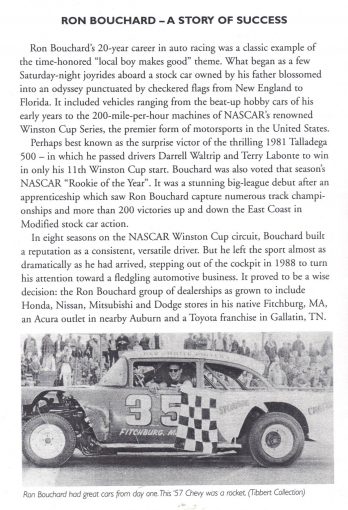 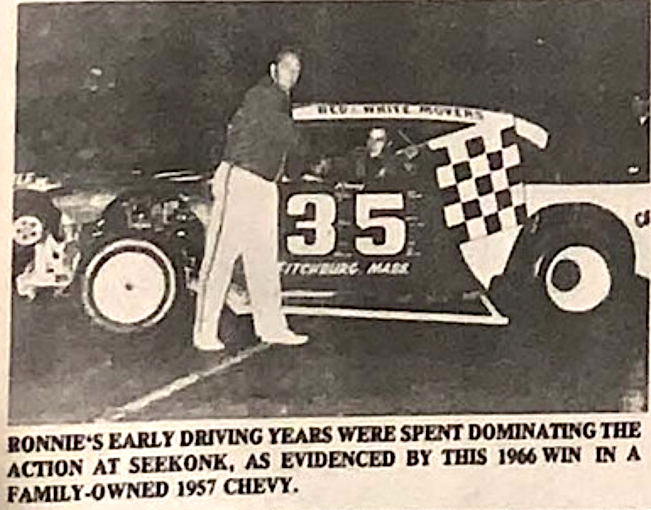 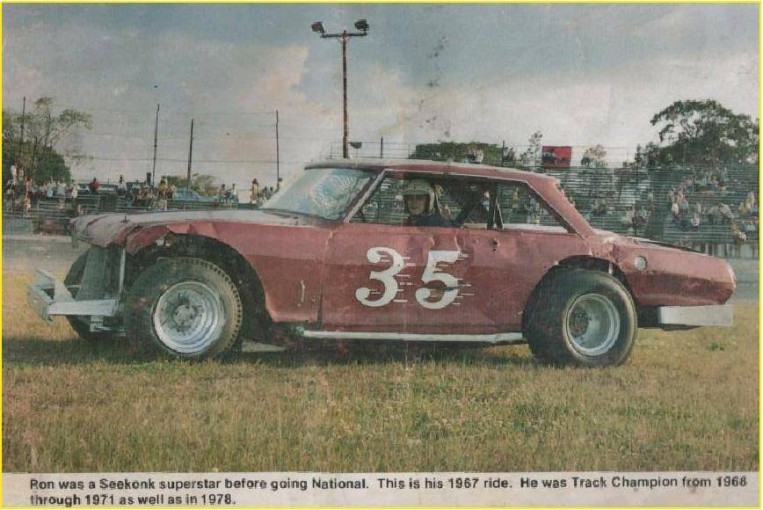 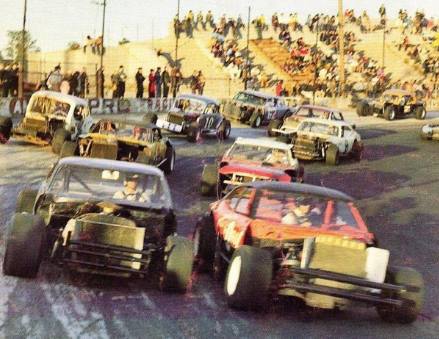 Seekonk. Ron is in the red car with white roof. Photo by Johnny Mercury. 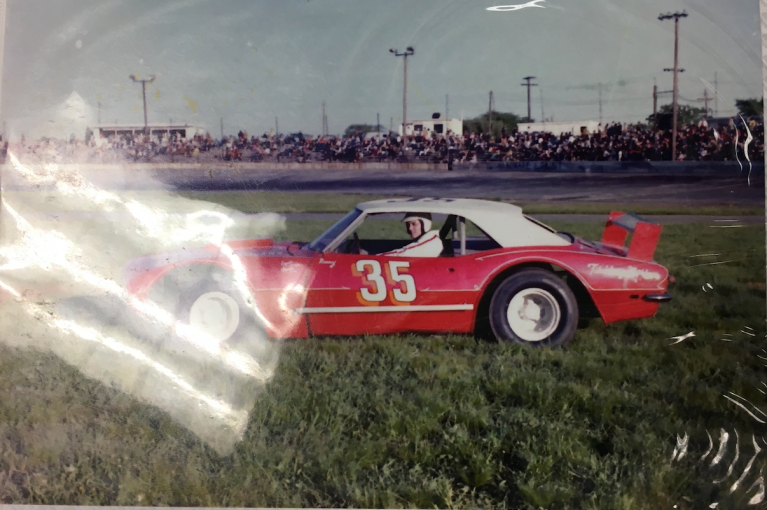 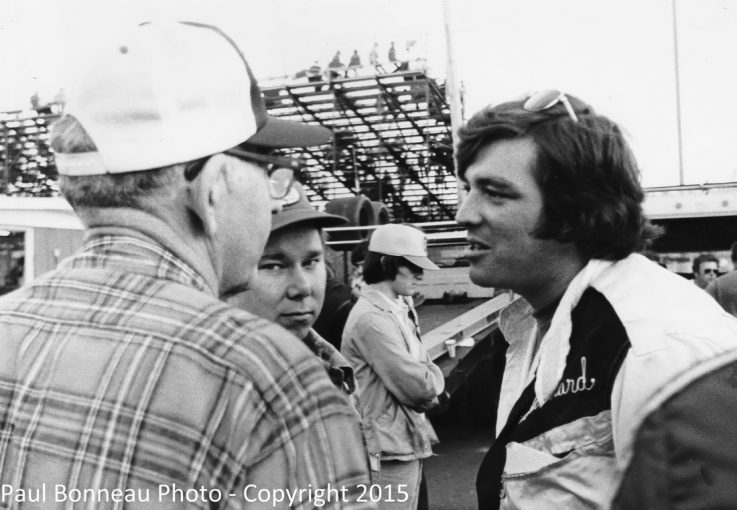 1980 – Stafford. With his back to the camera is Marvin Rifchin of M&H Tires; ace mechanic Vic Kangas is in the center. 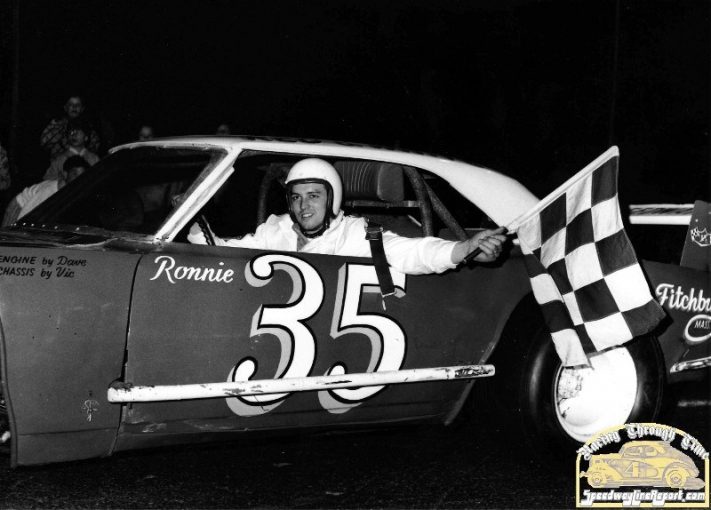 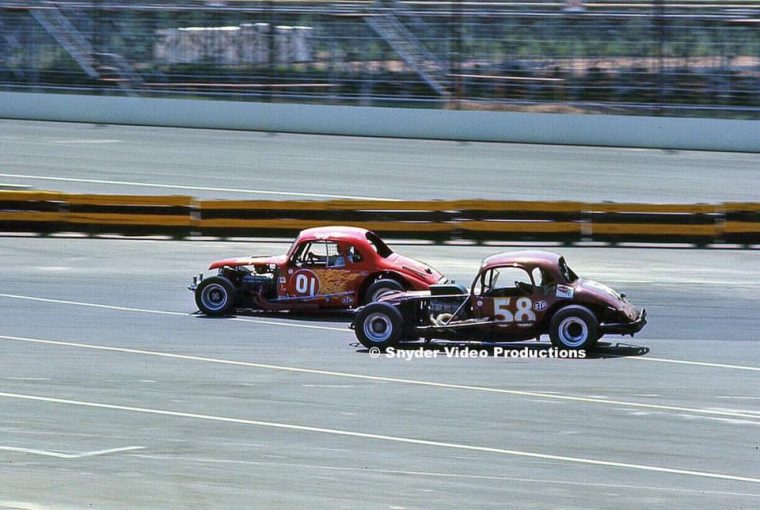 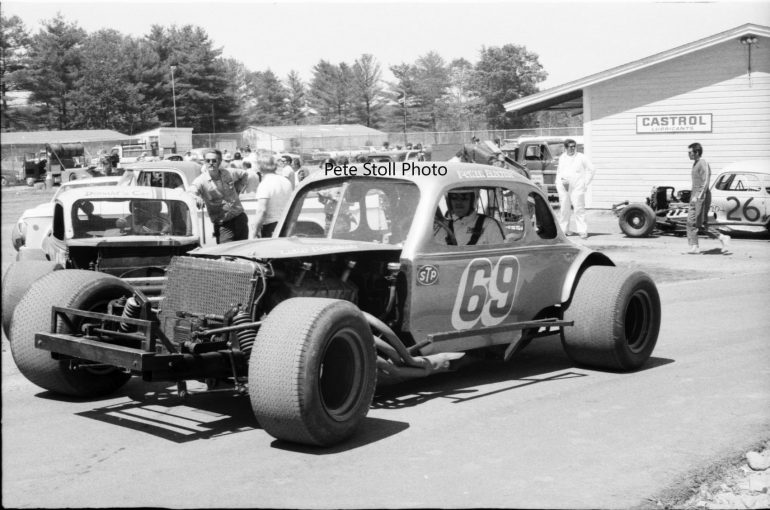 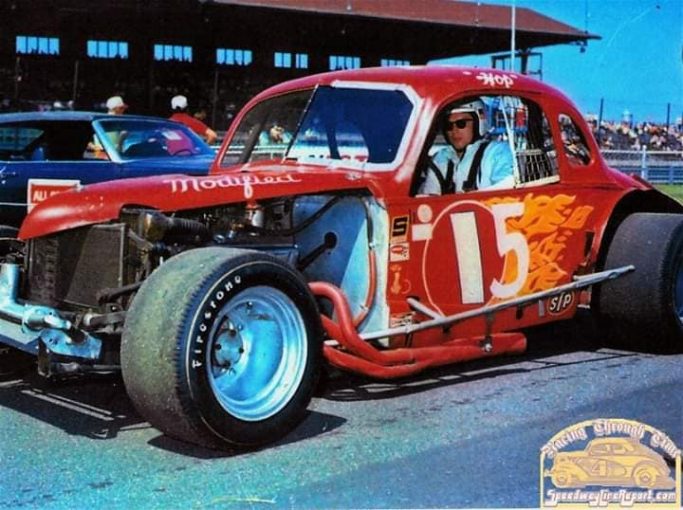 1971 – Trenton. Ron was guest driver for car owner Dick Armstrong. As a relative “unknown” at the time, Ron’s second-place finish impressed many people. Photo from Racingthroughtime.com 1971. Prior to the start of the 1971 season, Dick Armstrong bought the famous “Flying 11” from the men who had built and developed it, Jack Tant and Clayton Mitchell. Hop Harrington was Dick’s regular driver, but he brought in Ron as substitute for the summer’s big races at Pocono and Trenton. I believe this photo was taken at Pocono. Ron was taken out in a crash in that race, but a few weeks later he finished second at Trenton. 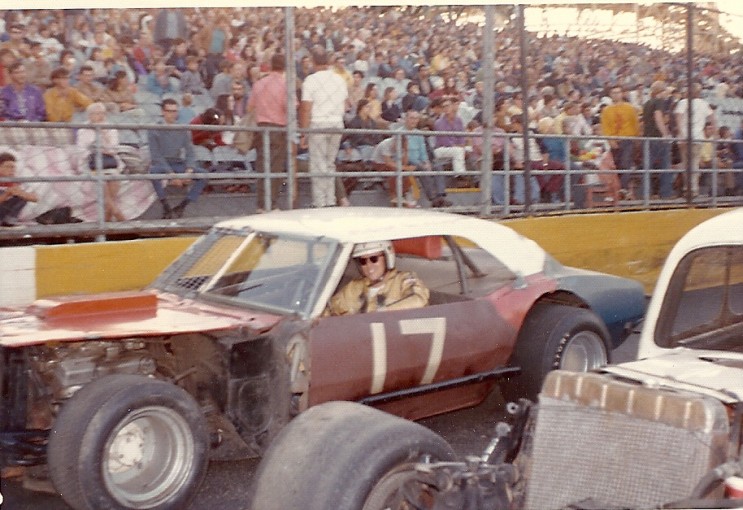 Riverside Park. This car had been a “Red & White Movers” #35, was sold to Bob Johnson but had not yet been painted in Bob’s signature purple color. Pocono. John Bryant is in the #57. Photo by Mike Anop.