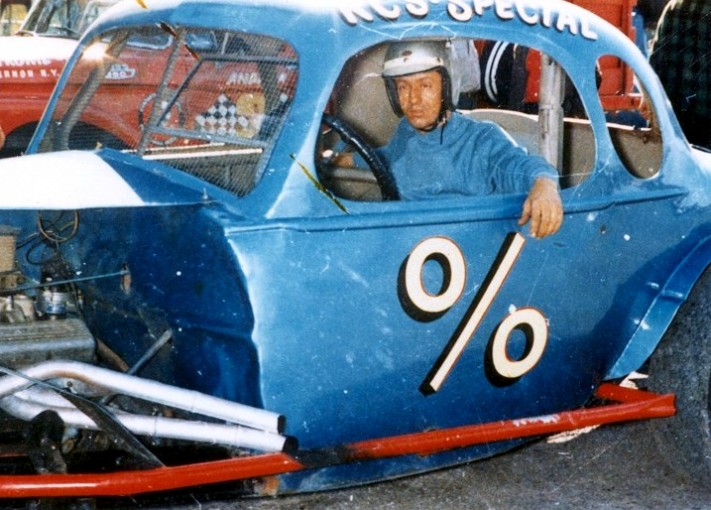 Following his considerable success in the ¢ cars, which he had built and co-owned, midway through 1966 Ed built and owned the successor car, which he ran as the %. He raced it for only the second half of ’66 and on rare occasions in 1967, however, as starting in early ’67 he began to drive the 2x coupe on a full-time basis.